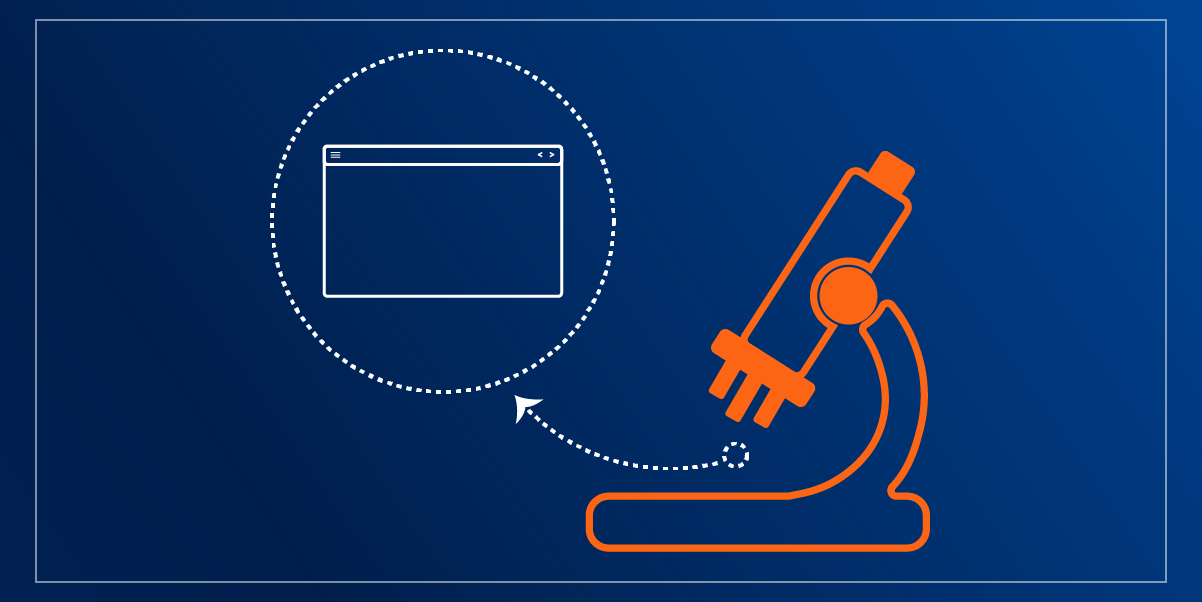 In a 2017 report, 79% of talent development professionals surveyed by ATD reported they either used microlearning already (38%) or wanted to (41%). Of those who already used microlearning, 92% believed their use would increase in the future.

The last few years have seen a frenzy for microlearning development, with some companies turning their entire L&D strategy towards three to seven minutes learning chunks.

But to quote a beloved chaos theory mathematician, were we so preoccupied with whether or not we could, we didn't stop to ask if we should?

There are legitimate, well-thought-out reasons to add microlearning to your L&D arsenal. There are also a lot of unfounded (or out-and-out wrong) claims you'll hear about its performance and utility.

Before diving headfirst into the microlearning revolution, it's important to understand which reasons are which.  Below, we've gathered "reasons" you shouldn't use on in your decision, and three that you should.

If you do a little internet sleuthing, you'll easily find numbers that "prove" the effectiveness of microlearning.   You'll think it's a magic bullet for retention, knowledge transfer, efficiency, and an assortment of other metrics.

But as Patty Shank found when she dove deeper, these claims are typically misleading or unfounded. Many lack any evidence whatsoever. Others misinterpret the science they're citing as proof.

For example, take the often-quoted claim that microlearning increases retention by 22%. It's based on a study that tested quiz performance by how the assessments were spaced within the material. The problem?

And this is one of the "substantiated" claims. Other statistics are based on far less.

DO Use Microlearning as One Part of a Full Learning Strategy

Alongside the urge to paint microlearning as the solution to all things, there's the impulse to make every solution microlearning-shaped.

This is a mistake.

Microlearning is one tool in a box with many others. You don't use a hammer to turn a screw or pliers to hit a nail. Your use of different learning tools should be just as strategic.

For example, microlearning is an excellent tool for reinforcing concepts. The benefits of spaced learning and retrieval practice are well-documented.

Microlearning may not be a magic bullet for retention all by itself. But spaced microlearning assessments, lessons, or exercises to reinforce a longer intro? That's smart strategy.

DON'T Use Microlearning to Solve a Generation Gap

There's an excellent reason not to jump on microlearning to solve generational differences: they don't exist. There's no evidence that technology has changed the way people learn or process information.

Any changes you make to your learning strategy can and should be to make it more effective for everyone. New technology can be a valuable part of that, but it has to be applied properly.

DO Apply the Fundamentals of Learning to Micro Courses

Short courses can tempt you to shirk the basics of good design. Don't. The same features that make a macrolearning course effective are also necessary for microlearning. Building in opportunities for practice, feedback, and reflection is critical.

That's one of the reasons we partner with Vado. Their microlearning courses emphasize practice and application. After a short instructional course, learners are given exercises to apply their new skills on the job. They're helped along by job aids with step-by-step directions.

It's a great strategy for just-in-time learning – one of the areas where microlearning can shine.

DON'T Use Microlearning to Fill a Blank Slate

Microlearning may actually suppress knowledge transfer if you're tackling a brand-new field.

When you're learning a new (and complex) topic from scratch, you need a structured and systematic introduction. You need to be guided through new concepts and shown how the pieces fit together.

That's why microlearning, often touted for giving learners "choice," is counterproductive for introductory material. Microlearning encourages a la carte learning, but when beginners skip around between lessons, they miss important ideas and vocabulary. Worse, they disconnect themselves from the scaffolding that holds all the lessons together.

Building primary knowledge also requires a certain degree of immersion. Five minutes at a time – even if the bundle is visited frequently – simply isn't long enough to make meaningful progress in understanding a new subject.  You're setting students up for frustration and forgetfulness.

DO Use Microlearning to Let Intermediate/Advanced Learners Self-Direct

In contrast to the trouble it presents for beginners, microlearning is perfect for self-directed study that builds on existing knowledge.

Once you've conquered the basics of a subject, you're much better equipped to choose your own learning adventure. You generally know what you know (and what you don't), which empowers you to reach for what you need. That makes self-study an informed choice that just isn't possible for newbies.

You understand the big picture and where individual pieces should fit. That allows you to place new information into context, to build it into your mental map so it's possible to retrieve in the future.

And if you encounter something unknown, you probably have the resources to fill the knowledge gap with minimal interruption.

That makes microlearning a far handier tool for intermediate and advanced learners.

Microlearning has its place in a well-rounded L&D environment. It's great for just-in-time learning, bite-sized lessons, reinforcement of new knowledge, self-directed study, and more.

But it should coexist alongside macrolearning, knowledge bases, and other learning resources. It should also rely on the tried and true principles of instructional design to ensure it's effective. Otherwise, you're dooming some of your L&D efforts to failure.

Building a toolbox of multiple kinds of resources can sound exhausting, ripe for redundancies. Maybe that's why we have an impulse to "switch" to the newest thing entirely. But if you consider your choices "work hard" or "work simple," you're missing the big one: "work smart."

When you use the right authoring tool, you can make the most of your efforts. dominKnow | ONE is a cloud-based authoring tool with powerful learning content management capabilities.  With multiple levels of reusability, you can create content once for simultaneous usage in microlearning, macrolearning, knowledge bases, print references, class presentations, and more.

To learn more about how dominKnow can help you build and maintain the right learning tools for the job, contact us today for a free 14-day trial or to request a demo from our experts.