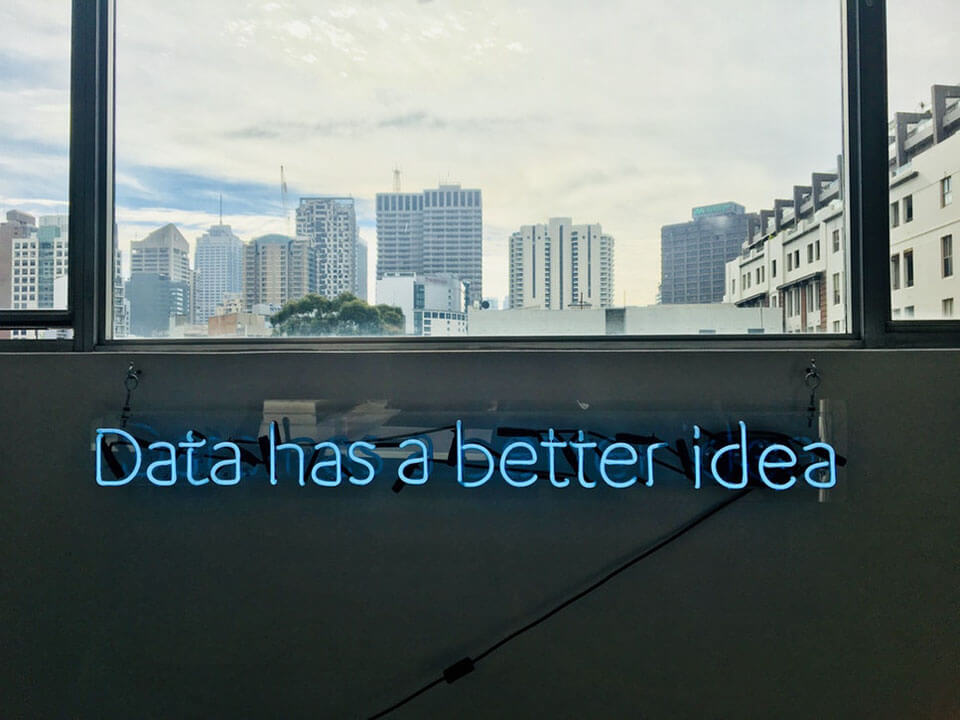 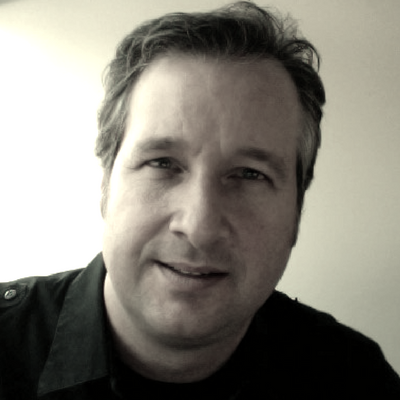 I first put these thoughts down six years ago, and yet so much of this still holds true for me. So here’s a “throwback” post from October 2012 with a few updates.

My enthusiasm for xAPI has only grown since I first wrote this.

I’m not a programmer, I’m an instructional designer.

And I’ve always been pretty satisfied with my level of understanding of the SCORM standard. I know what I need to know, you know?

That’s how I approached the xAPI standard in its early days of development. I had a high-level understanding of it, and knew I could talk to any of our development team here at dominKnow any time I needed more details.

But at one point as the xAPI standard was being finalized, I had this crazy thought – maybe I ought to actually dig in a bit deeper.

So I downloaded the specification document and kind of held my breath as the PDF opened, not too sure what I was really in for.

xAPI is a project led by the Advanced Distributed Learning (ADL) Initiative, the group that has responsibility for the SCORM standard.

And although it’s sometimes been described as the next generation of SCORM, what I found in the spec is that the xAPI is actually very different in ways I think could really change our industry.  Where SCORM set out the standard by which data was passed from a course to a Learning Management System (LMS) for storing,  xAPI opens up the data flow so much more.

What xAPI sets out are the parameters and rules for passing data statements about learning activities from one thing to another thing. (And I’ll come back to what those things could be in a bit more detail in a minute, because that’s pretty cool.)

Those data statements take the shape of a sentence with an actor, a verb and an object. And in bit of a flashback to those elementary-school grammar lessons we’ve all had and mostly forgotten, the actor is the person or group of people involved, the verb is the action that was accomplished, and the object is the context around that action.

If Allison finished an online course called The Five-Step Sales Process or Kumar passed an online test in calculus, the statements could look something like this:

Maybe you’re thinking this doesn’t look too much different than what we can already do in SCORM. After all, we can already track completion of a course or passing of a test in our Learning Management System (LMS), can’t we?

xAPI moves beyond SCORM in that the verbs themselves can go well beyond the data we currently get to track and measure. And these aren’t numbers we’re passing, it’s data about actions that were completed.

The verbs themselves are open – creators of things can define their own verbs to measure achievements in ways that are most meaningful to their own business processes.

So instead of just passing around data such as test scores and completion information, xAPI will let you track data around any verb you need to track.

If you’re a fan of the Kirkpatrick Model for evaluating the effectiveness of training, this should really open up some possibilities for you. This type of data can begin to allow us to see the business results that arose from Allison’s completion of the sales process course.

If you’re a fan of Bloom's Taxonomy, you’re probably also seeing some neat opportunities here to track learning tasks further up towards the top of that famous triangle.

That’s the first part of what’s exciting about xAPI – it sets out a new language structure for tracking different data than we’ve been able to track before.

The second part of my excitement over xAPI brings us back to those “things” I mentioned earlier. xAPI isn’t about online courses passing data back to LMSs, it’s about any online thing  (or anything with some form or aspect of online connection) generating and passing data to anything designed to capture that data.

The generating and passing part of that equation can include online courses, but it can also include apps for mobile devices, games and simulations, web-based performance support tools, documents like help files or tip sheets and almost any other thing we can imagine, leaving the future much more wide open than SCORM does.

For users of dominKnow | ONE, it means anything created is trackable as a learning activity without requiring an LMS to launch it. You can create performance support tools or other just-in-time/time-of-need learning products that can be used without the need for an LMS, and these learning products are trackable as well, whether it’s an app on a mobile device or a performance support tool on an organization’s intranet.

The capturing part of the equation opens up some neat possibilities as well. xAPI has presented us with a new acronym, the Learning Record Store (LRS) to describe a new type of tool, one designed to capture the xAPI statements your learning content is generating.

Even though it’s three letters long and still starts with “L”, an LRS is something different from an LMS. (And it could be an LMS, too, it just doesn’t have to be.) And an LRS can be part of or integrated into any of the innumerable other data collection tools already in use by organizations.

This means that data from things spread across an organization’s entire learning and development ecosystem can be more readily combined with other data within an organization – and that offers some really neat possibilities for better analytics to help guide decisions from top to bottom in the organization, as well as better opportunities for customizing and focusing learning paths for individual learners.

For the past few weeks, my head has been spinning with all of these possibilities. I can’t tell you how many times I’ve stopped and thought, “Oh, what about…?” as another possibility percolated up to the surface for me.

So I guess I’m proof that everyone in our space – not just programmers – should be getting excited by all the potential xAPI represents.